Now in its third year, the Festival of Stars concert series runs during Ontario Power Generation’s Winter Festival of Lights in Niagara.

After his first North American tour in September 2017, Irish crooner Nathan Carter is returning to Canada to headline The Irish Jukebox during Festival of Stars 2018. See Nathan and his band perform a program of hits from his new album, Livin’ the Dream, old country favourites, contemporary standards like ‘Bridge Over Troubled Water,’ and his popular songs ‘Galway Girl’ and ‘Wagon Wheel.’

Accordionist Ronnie Kennedy was a longtime member of Daniel O’Donnell’s band for more than 30 years, and became a fan favourite in addition to being known as one of the greats in traditional Irish music. We’ve coaxed Ronnie out of retirement for another one of his grand performances, featuring his trademark dancing and comedy.

Singer Chloë Agnew began her career as an original member of the internationally-acclaimed music group Celtic Woman, which she joined at age 14, becoming their youngest member. As a solo performer, Chloë’s career has taken her around the world and back again: she has performed at military tattoos for 100,000 people, for three former presidents of the United States, and toured with both The City of Prague Philharmonic Orchestra and the Atlanta Pops Orchestra, the latter for her own “An Irish Heart” series of concerts.

Fans of Daniel O’Donnell will recognize Nigel Connell, as the singer and smiling young face behind the drums in Daniel’s band while touring across three continents. After going solo in 2016, Nigel was a finalist on The Voice of Ireland, gaining notoriety not only in his home country of Ireland, but also across the USA, Canada, Australia, and New Zealand.

Three-time Ottawa Valley fiddle and stepdancing champions The Fitzgeralds fuse their traditional fiddle styles with jazz, bluegrass, and pop, for an energetic and engaging performance that has captivated audiences of all ages. Siblings Tom, Julie, and Kerry display exceptional muscianship, while dazzling with their intricate footwork. 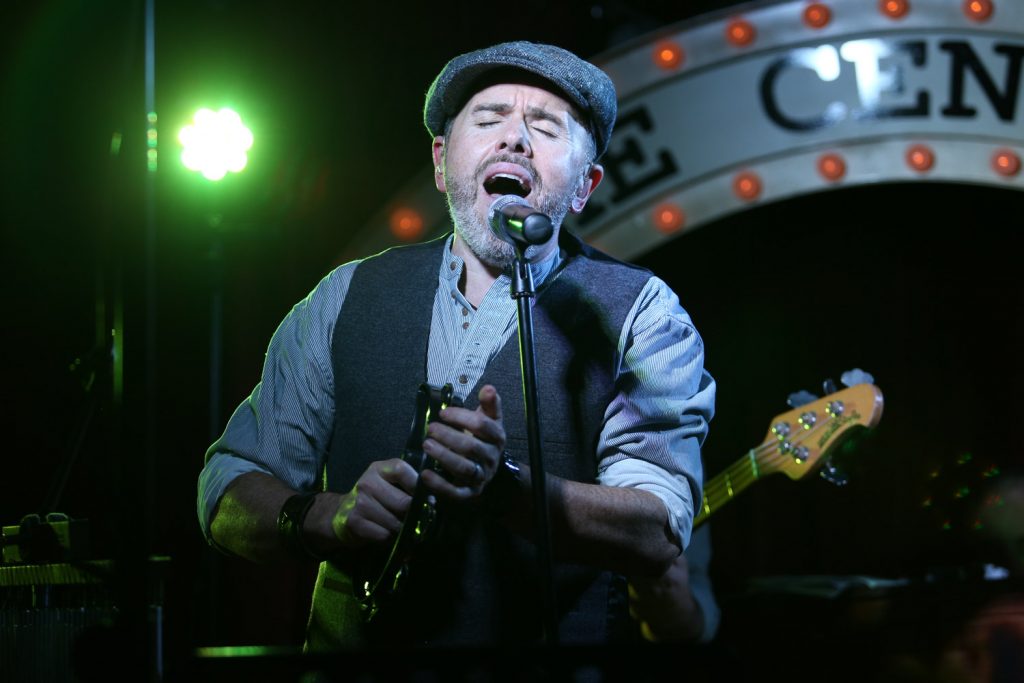